Ben has been painting all his life and is largely self-taught, but he learned a great deal as he grew up from his artist mother.

After his school days in Wimbledon he graduated in Psychology and pursued a career as a behavioural therapist working with young children with autism. He believes this taught him to value simplicity and to communicate in a very direct and accessible language. He translates this approach into his paintings and his paintings have been described as "displaying a certain innocence which sets them apart from the work of his contemporaries".

In 2003 Ben turned what had been a lifelong hobby into a very successful career. He sells across the United Kingdom and internationally and is now a well-renowned artist, widely recognised for his escapist landscapes and fluid dancing figures. 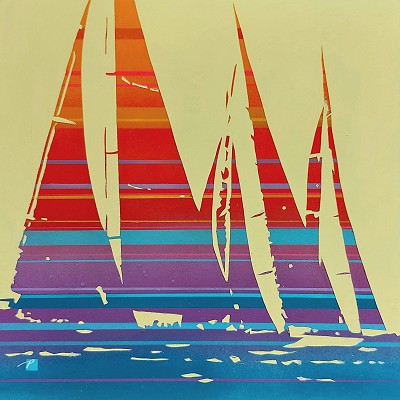 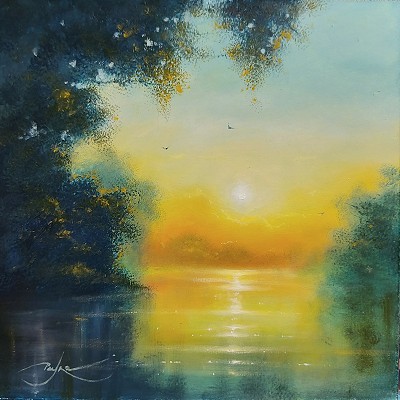 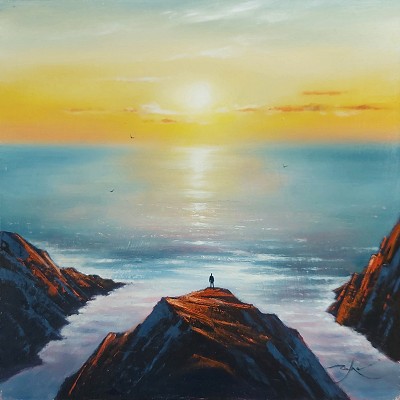