Jack Duffill was born in 1940 in Bradford in the West Riding of Yorkshire.

After conventional schooling, he attended the Regional College of Arts and Crafts in Bradford where he was introduced to Art, Design, Pottery and Metalwork.

Jack started painting seriously in the late 1960’s and his work has featured in many exhibitions in the north of England as well as at prestigious locations such as Glamis Castle and Dunkeld Cathedral in Scotland.

His work is now held in private collections in many countries, including Great Britain, Ireland, Australia, Canada and America.  He started supplying Whitby Galleries in 2009. 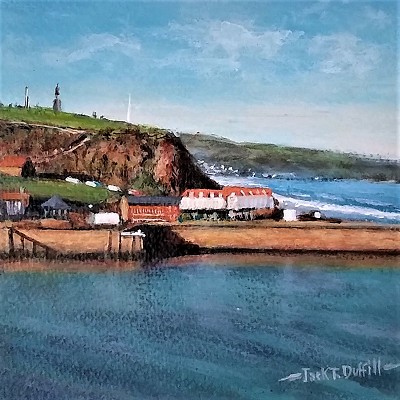 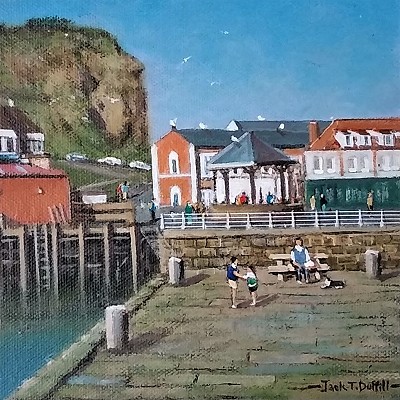 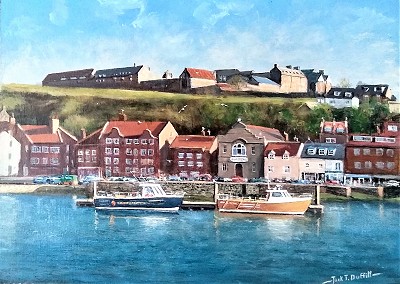 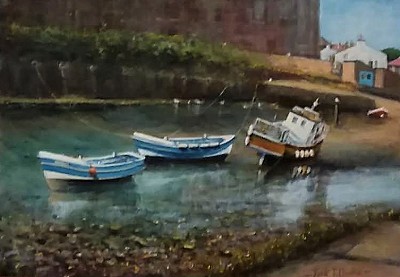