Jeffrey Phillip Streets was born in 1947 and currently lives and works in Royton, Oldham. He showed a natural talent for drawing at an early age, completing art school training before moving into advertising. For many years he ran his own art and design business, becoming a freelance illustrator and specialist architectural illustrator with many national and international accounts.

Jeff spends as much time as he can drawing and taking photos, trying to ‘catch the moment.’ He is well known for his inspirational urban landscape paintings of Manchester but is equally adept at portraying coastal scenes which allow him to exaggerate the quality of light in a way that often abstracts a scene. He is particularly inspired by Whitby and the surrounding villages.

Jeff is a member of The British Society of Painters.

He began supplying Whitby Galleries in 2017. 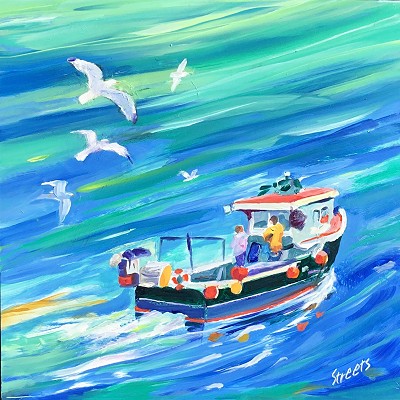 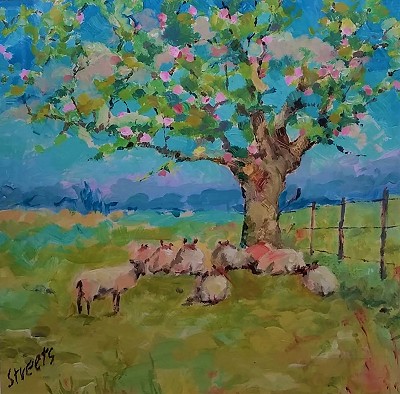 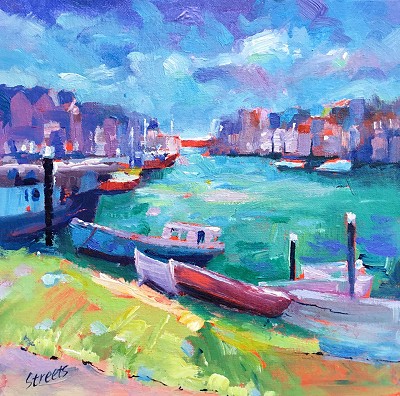 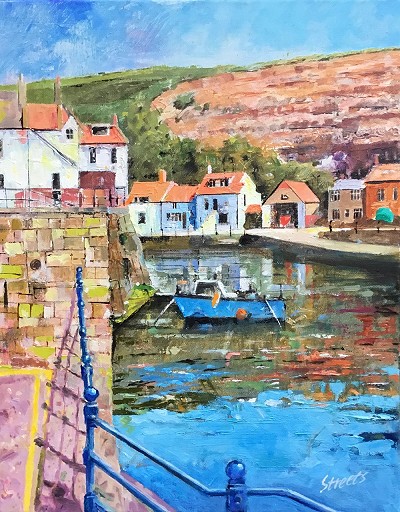 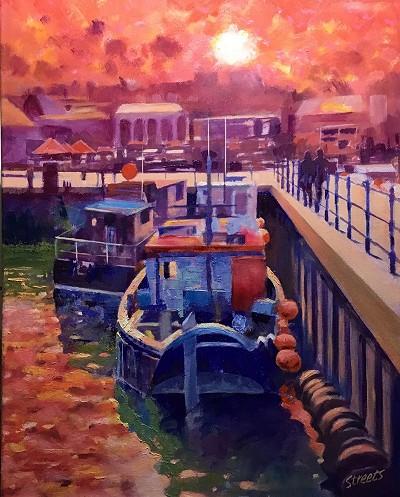