John was born in 1961 and developed a love of art at school but it would be many years before he began painting in earnest.

He worked in the dairy industry for a time and did basic labouring jobs but always kept his interest in art and began painting again at aged 27.  It was only 10 years ago that he took up painting seriously and began to sell via a gallery in the Peak District about 5 years ago.

John is based in the West Midlands. He is a self-taught artist who paints in his spare time around his job for the local council.

Watercolour painting is his passion and he loves to meet people who appreciate his art. 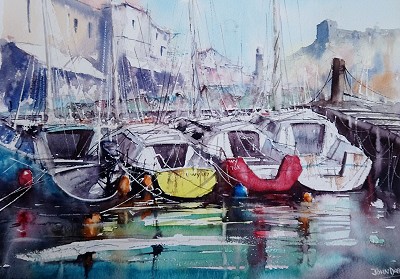 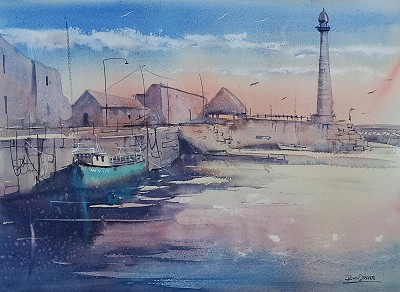 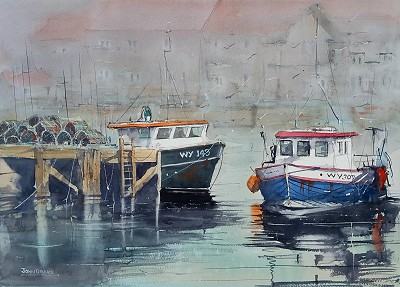 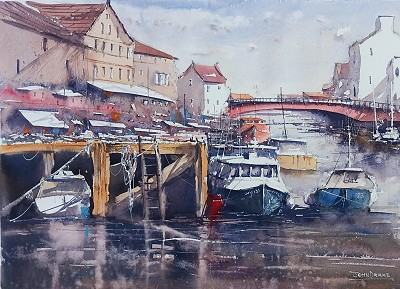 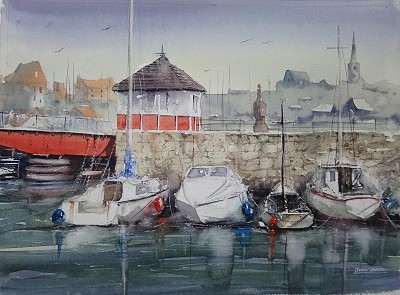 Yachts in the Harbour (JDR58) 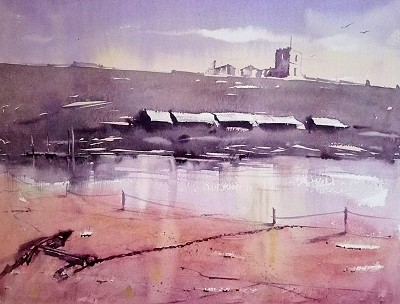 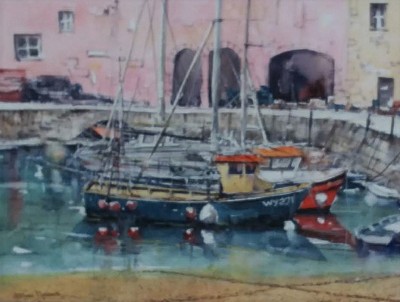 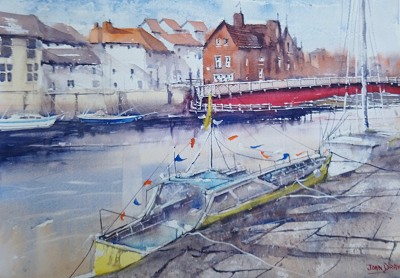 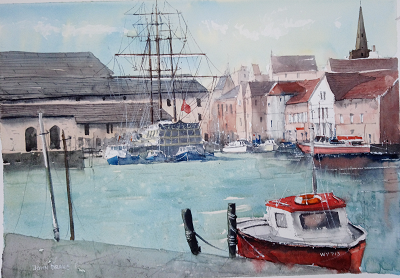