Kevin Palmer was a sign writer during his working life, painting pictorial signs for Vaux Breweries and shop facias. Now retired, he has time to concentrate on painting and is a member of Cleveland Arts Society.

His paintings reflect his admiration for both the heavy industry that used to dominate his hometown of Middlesbrough and his love of Whitby and surrounding coastline. He works in both oils and acrylics.

In 2008 he was shortlisted for a national art competition judged by renowned artist Jack Vettriano and in 2016 one of Kevin’s paintings of some foundry workers at the furnace won first prize in another national competition.

Kevin has lived in Middlesbrough all his life. He also has strong connections with Whitby, having had a cottage in the centre of town for almost 40 years.

He started supplying Whitby Galleries in 2017. 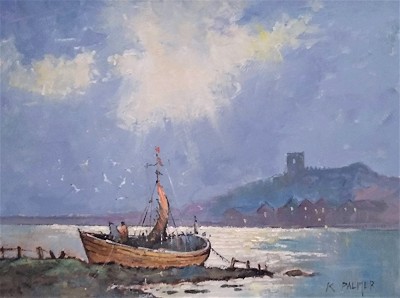 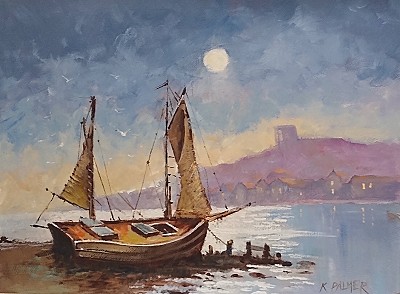 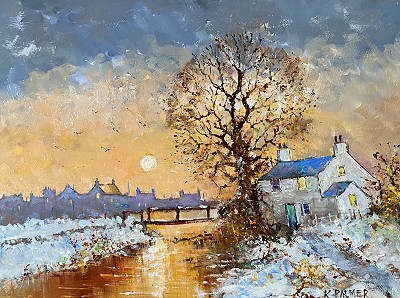 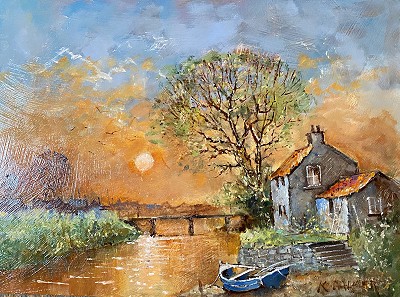