Anne Fryers was born in Wakefield in 1947 and grew up in the Lake District.

She studied at Manchester College of Art and Design from 1965 to 1970, graduated in 1969 with Dip. A.D. (Textile Design) and gained the Certificate in Education in 1970. She then taught Art for 3 years at the Adelphi Girls Grammar School, Salford.

Now painting professionally, Anne’s love of nature, undoubtedly gained in her formative years in the Lake District, has helped her gain many awards for her drawings and paintings.

Anne has been elected a full member of the British Watercolour Society and a Fellow of the International Guild of Artists and has had numerous exhibitions throughout the North of England.

Samples of her seaside paintings have recently been published by Whitby Galleries and are sold throughout the country.

Anne’s original paintings are now gaining a considerable following throughout the North of England and also much further afield. 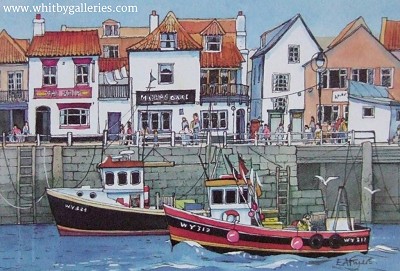 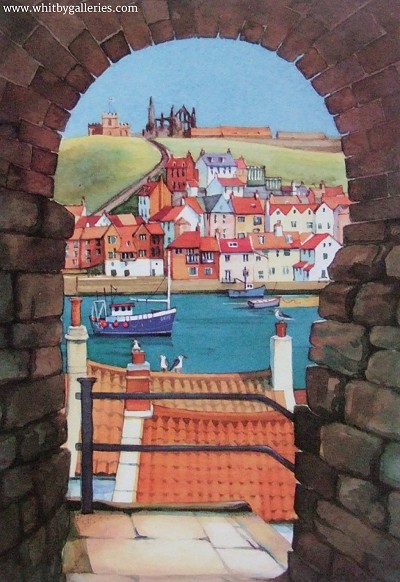 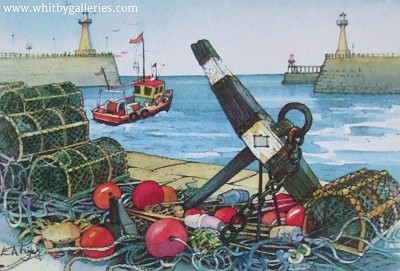 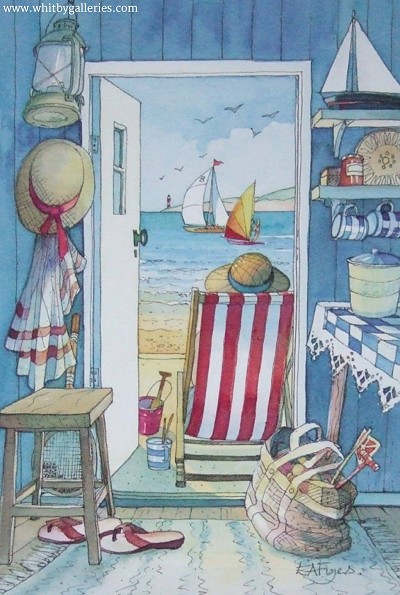 View of The Bay 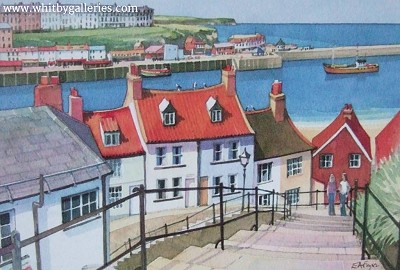 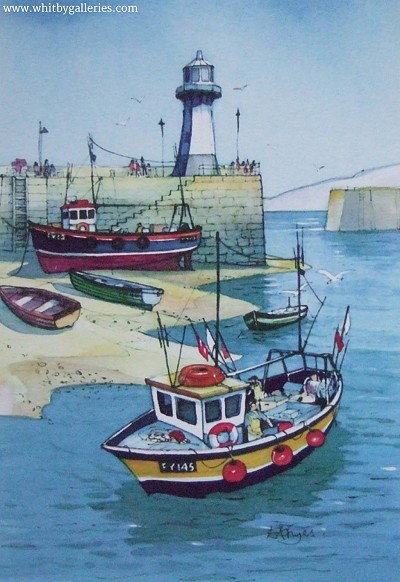 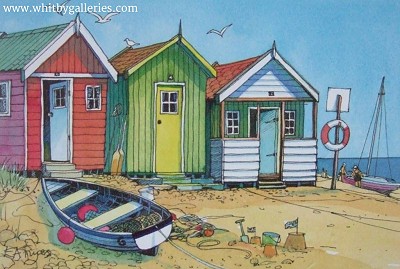 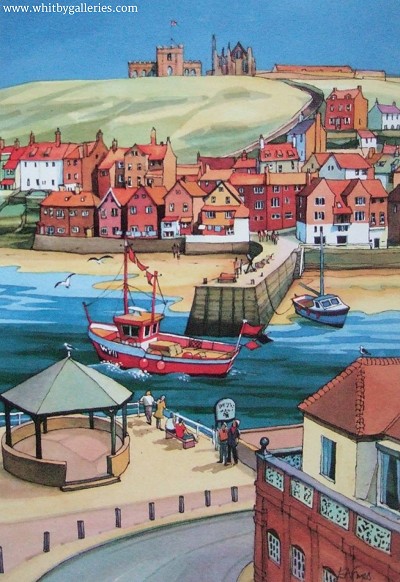 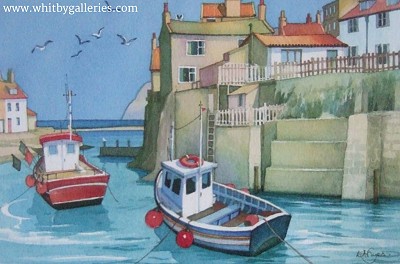 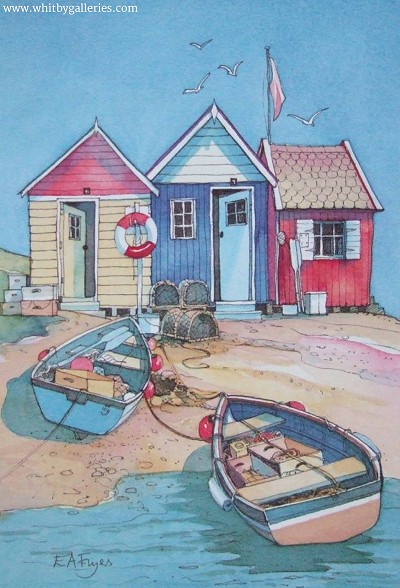