Janet Bailey was born in Dewsbury in 1950.

Having always had an interest in art, though with no formal training, she started painting professionally in the mid 1990’s.

She also produced artwork for greetings card companies in England, Sweden, Denmark, The Netherlands and New Zealand. In 2002 Whitby Galleries produced a series of eight prints of her flower paintings, followed shortly after by a series of prints of local views.

Of her work Janet said: ‘I love the freshness and transparency of watercolour and admire the Victorian watercolourists for the wonderful detail in their paintings, something I try and achieve in my own artwork.’ 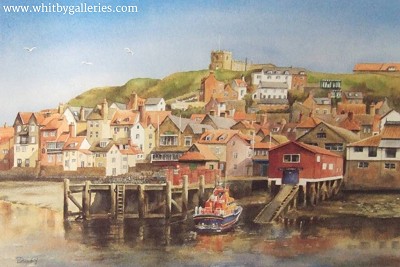 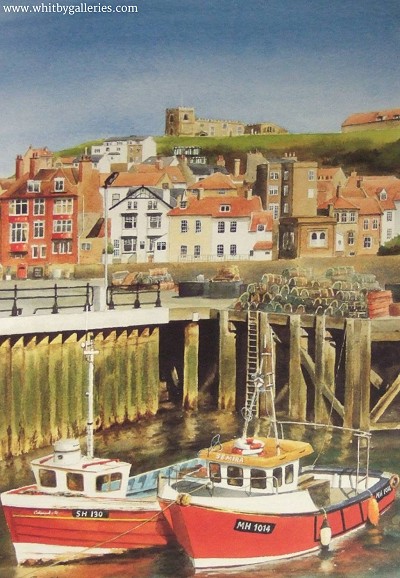 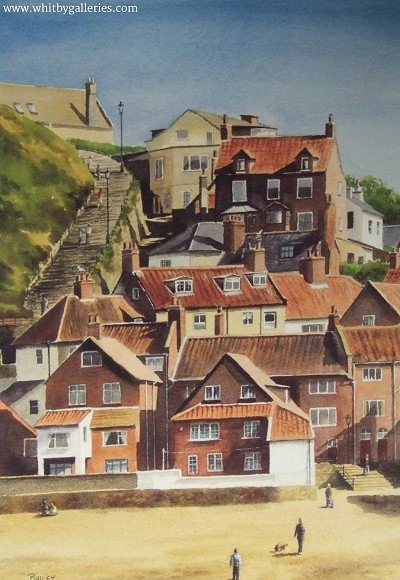 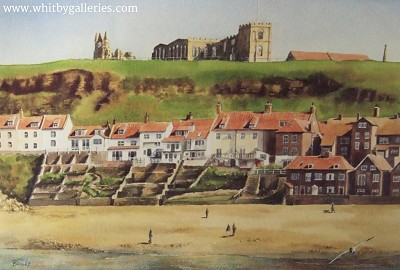 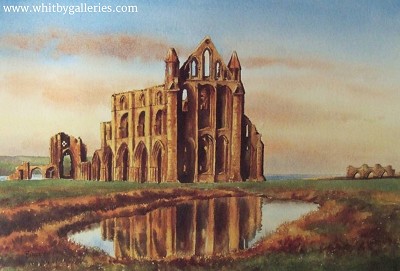 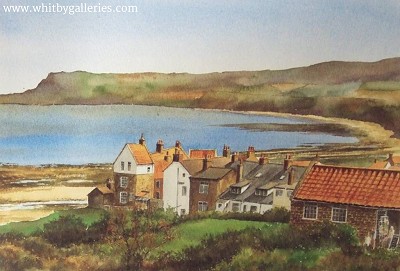 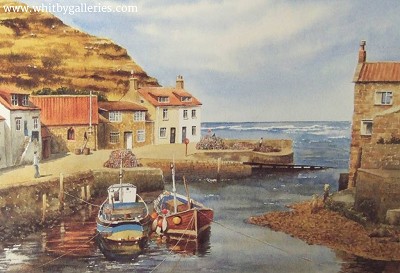